UCI has extensive holdings of artists’ books that encompass all aspects of the genre dating from the 1960s to the present. The variety ranges from traditional published works to altered, sculptural, painted, and unique books that challenge the form of the codex. We strategically acquire artists' books that support instruction and research, especially titles that build upon collecting priority subject areas (such as performing arts or critical theory.)

We are expanding collecting areas that:

We are currently seeking:

Historic focus areas of the collection include: 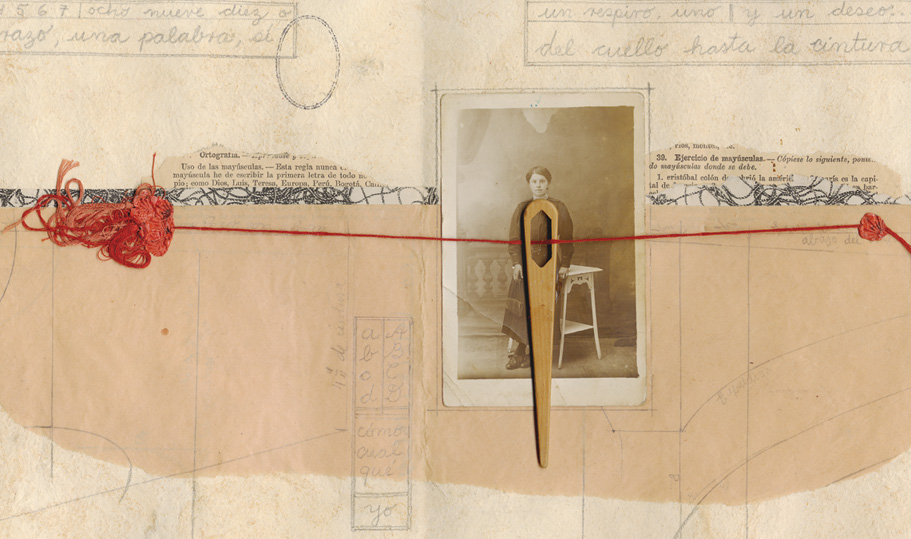 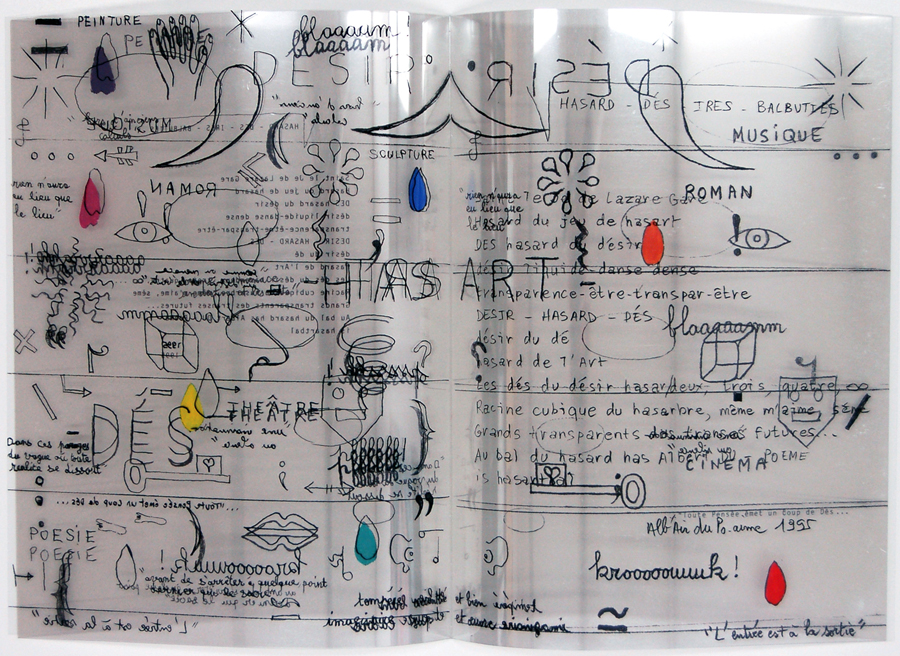