The passing of Taloolema'agao Uliulileava Olano, the great Samoan chief and boat builder

In September of 2011, we posted a story about the very interesting history of the canoe that is on display in the stairwell of the Social Science Tower -- https://ucisca.wordpress.com/2011/09/13/samoan-canoe-in-social-science-tower/ We were all very sad to learn of the recent passing, on Monday, January 25th, of Taloolema'agao Uliulileava Olano, the Samoan chief and canoe builder, from relatives in Western Samoa. Affectionately known as Uliuli, he was 84 years old. He is survived by his loving children and grandchildren.  Bill Maurer, the Dean of the School of Social Sciences, has been planning an event to commemorate the making of the canoe this spring, as part of the 50th Anniversary celebration here at UCI. One of Uliuli's granddaughters, upon learning of this event, shared that "It would be a great honor and a dream come true to see what my grandfather built. He was such an inspiration to everyone around him and was dearly loved by all. His legacy will continue to live on. Thank you for acknowledging my grandfather's work." A niece shared this: "We are very thankful for all his hard work he has set forth, his teachings and encouragements will never be forgotten. We lost not only a dear relative, but a great late chief." Another granddaughter said: "He was known as a man of wisdom, strong and always proud of his family as well as his culture. He is gone but will never be forgotten." Below are photographs of Uliuli while he was here at UCI, showing his expertise as a boat builder and the canoe he built at the Social Science Farm in 1968. We also have two videos of Uliuli that were given to Special Collections and Archives by the Department of Anthropology. One video (on the right) shows the canoe being built and , the other (on the left) shows the launch of the canoe in Newport Bay and the canoe in numerous locations in Newport Bay and in the Pacific Ocean -- https://goo.gl/6EPxjE Documenting Uliuli's life while here and other activities at the Farm during that era was an exhibit on campus in 2012  -- http://sites.uci.edu/thefarm/ Also, a book, Learning and Doing at the Farm, written by former UCI graduate students Robert J. Kett and Anna Kryczka was published in 2014 -- http://soberscove.com/book/learning-by-doing/ Our thoughts are with all of the relatives and many friends of Taloolema'agao Uliulileava Olano. He truly was a great man. His funeral took place in Western Samoa on Wednesday, February 3, 2016. 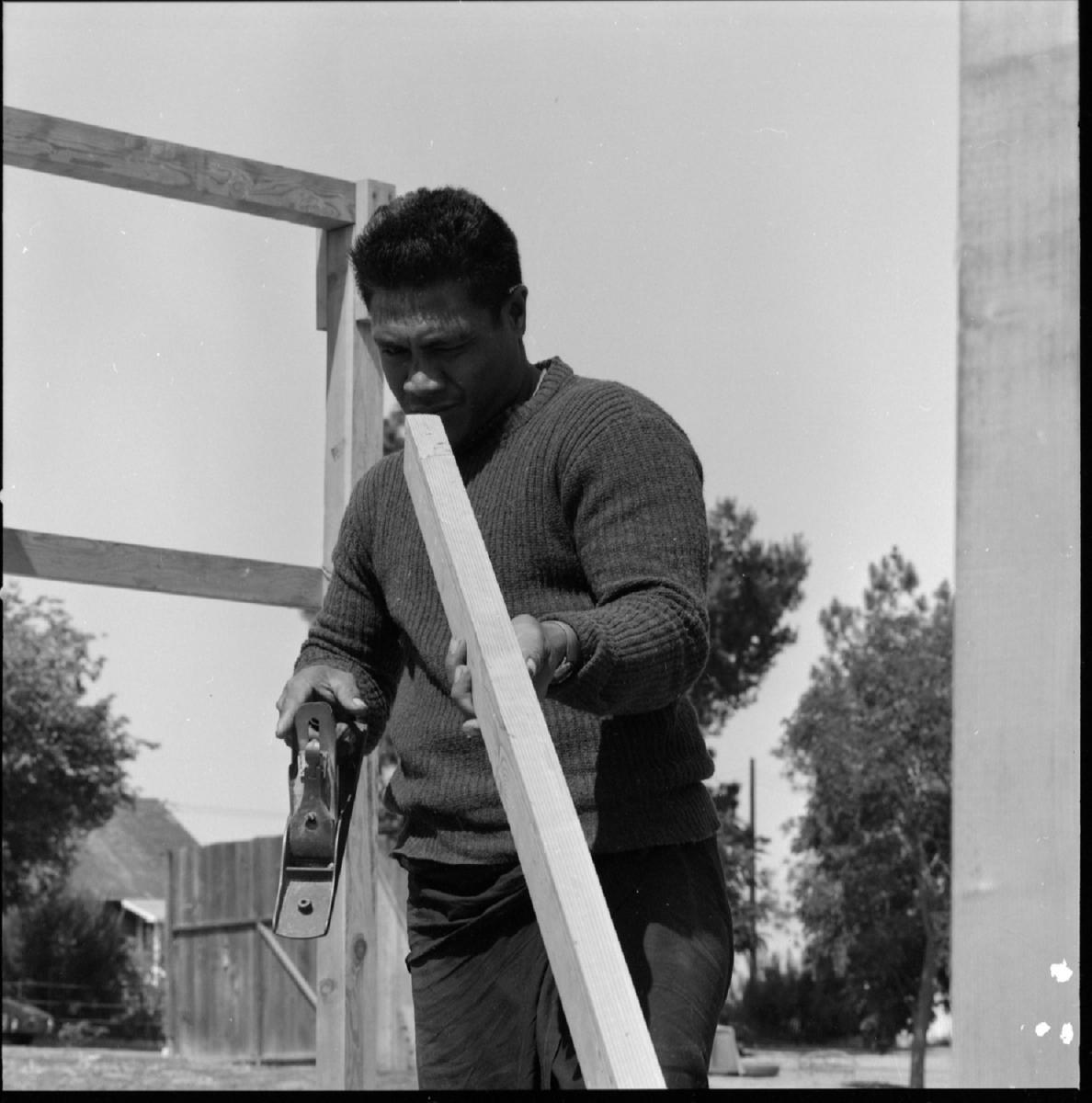 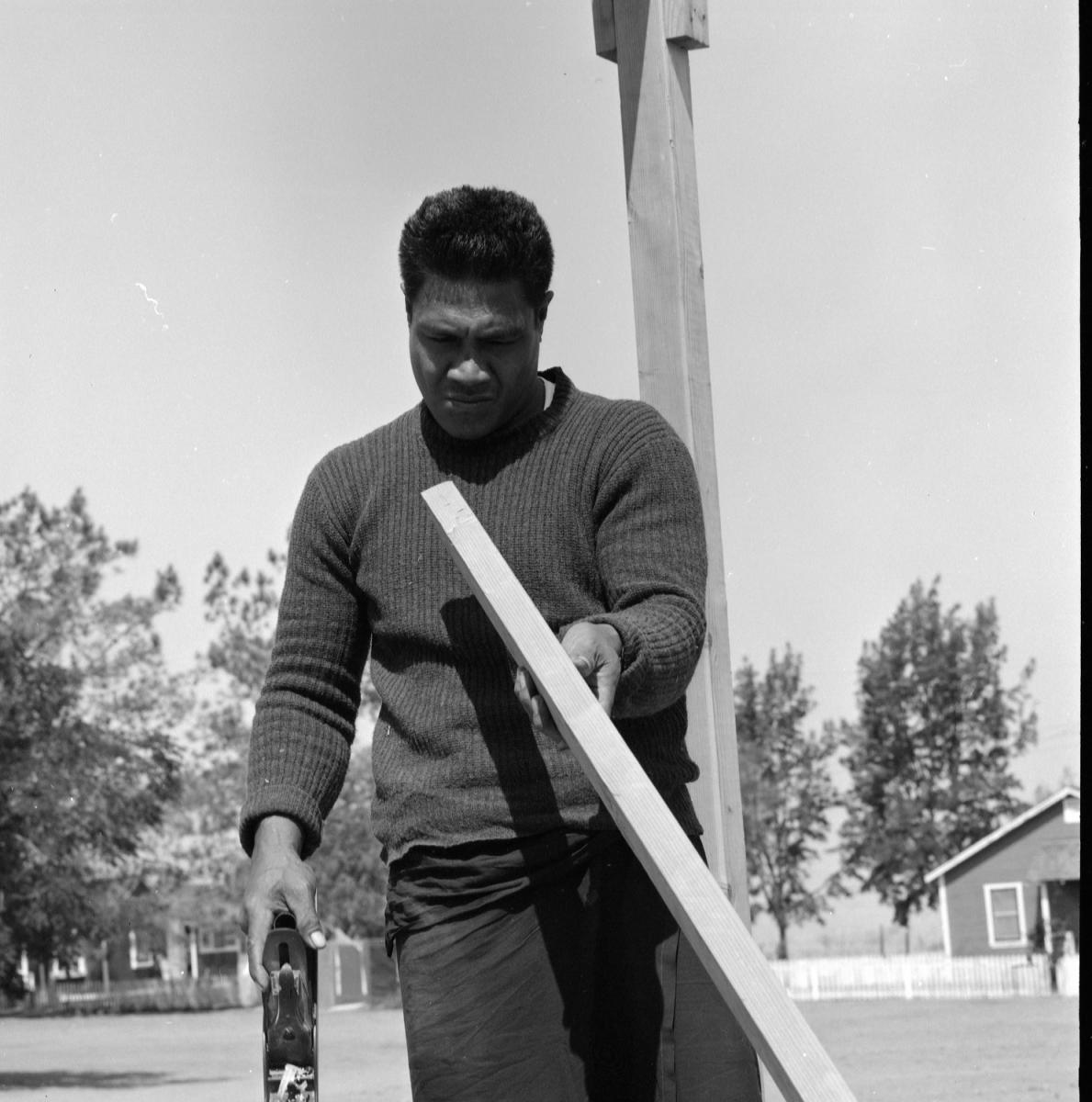 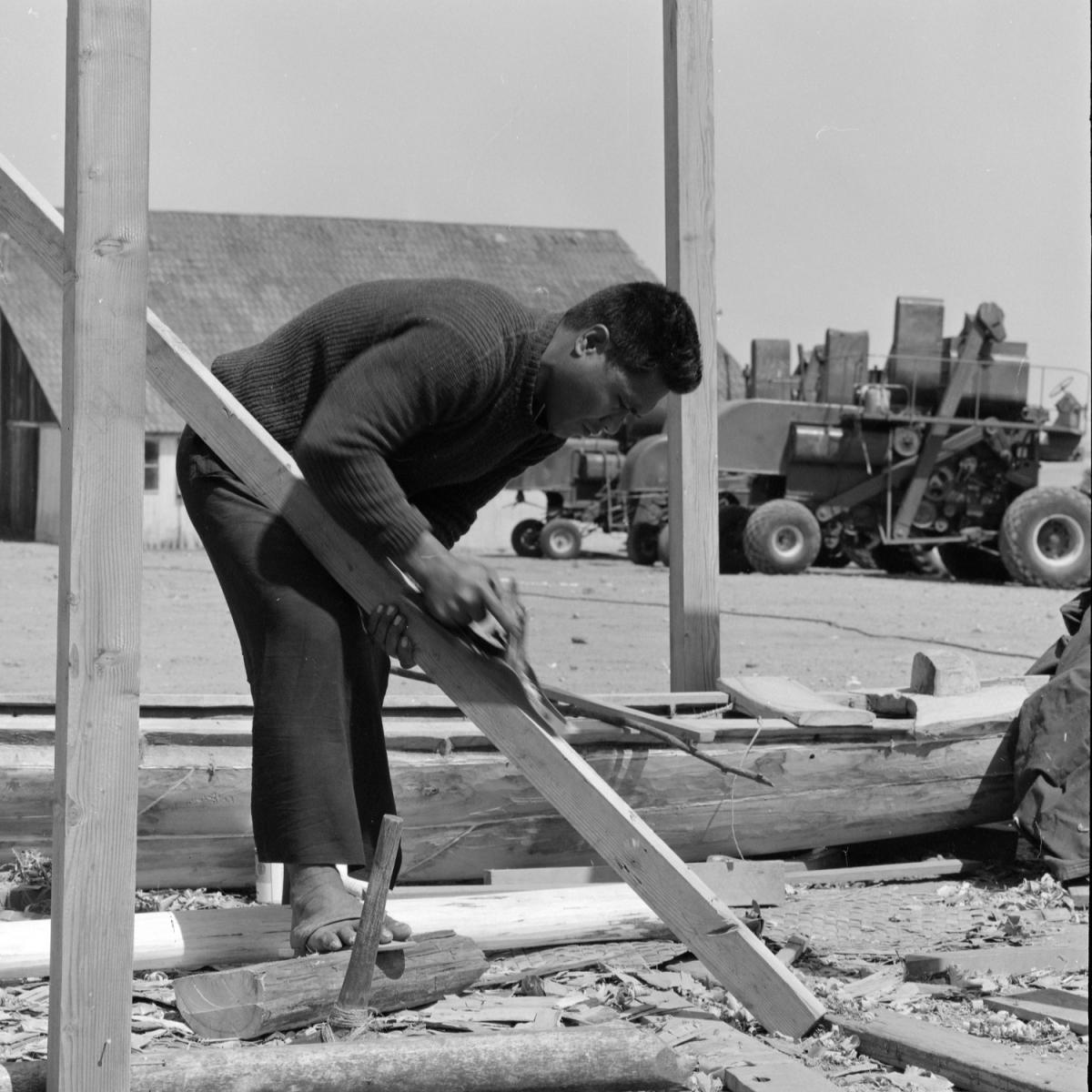 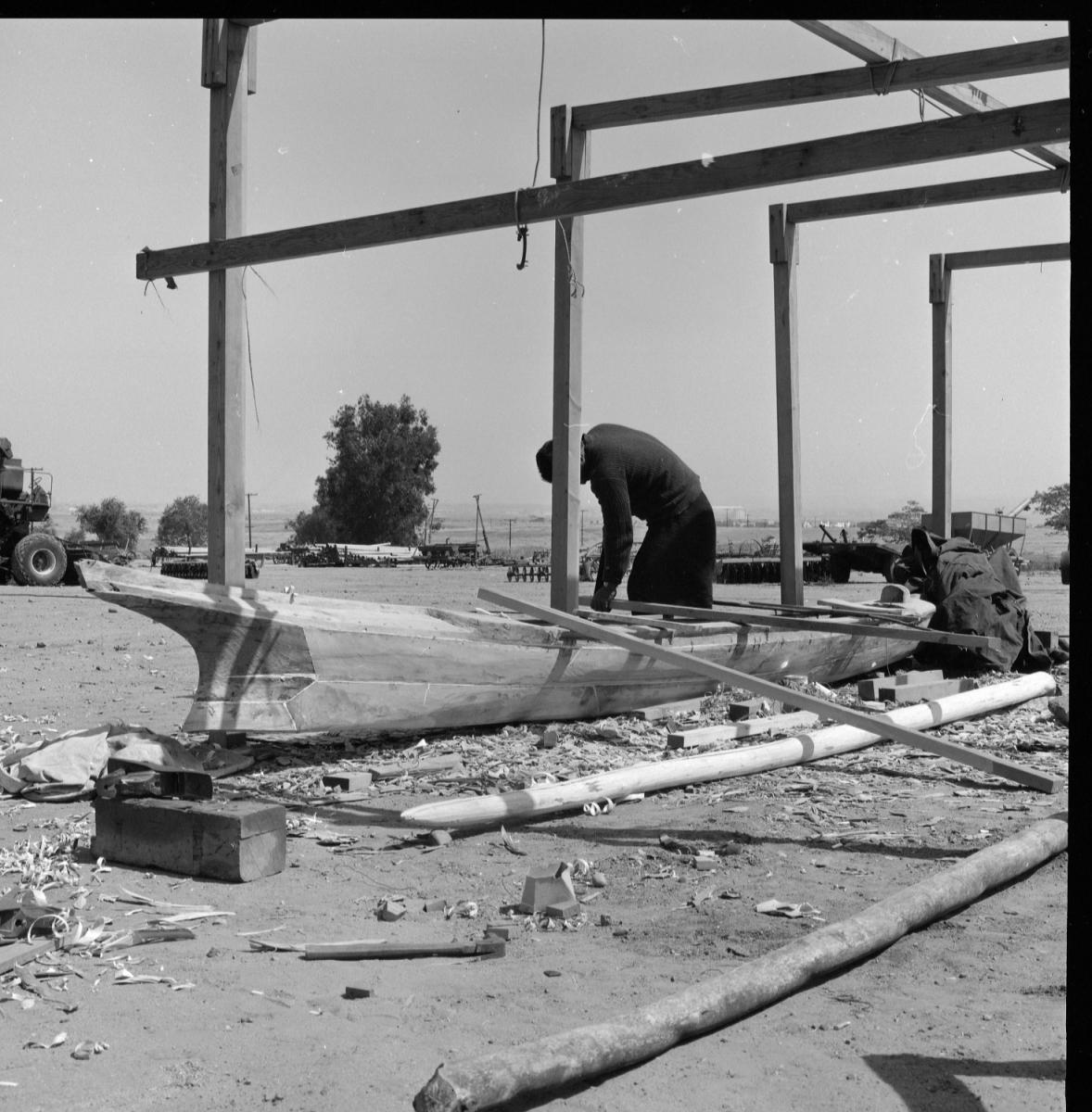 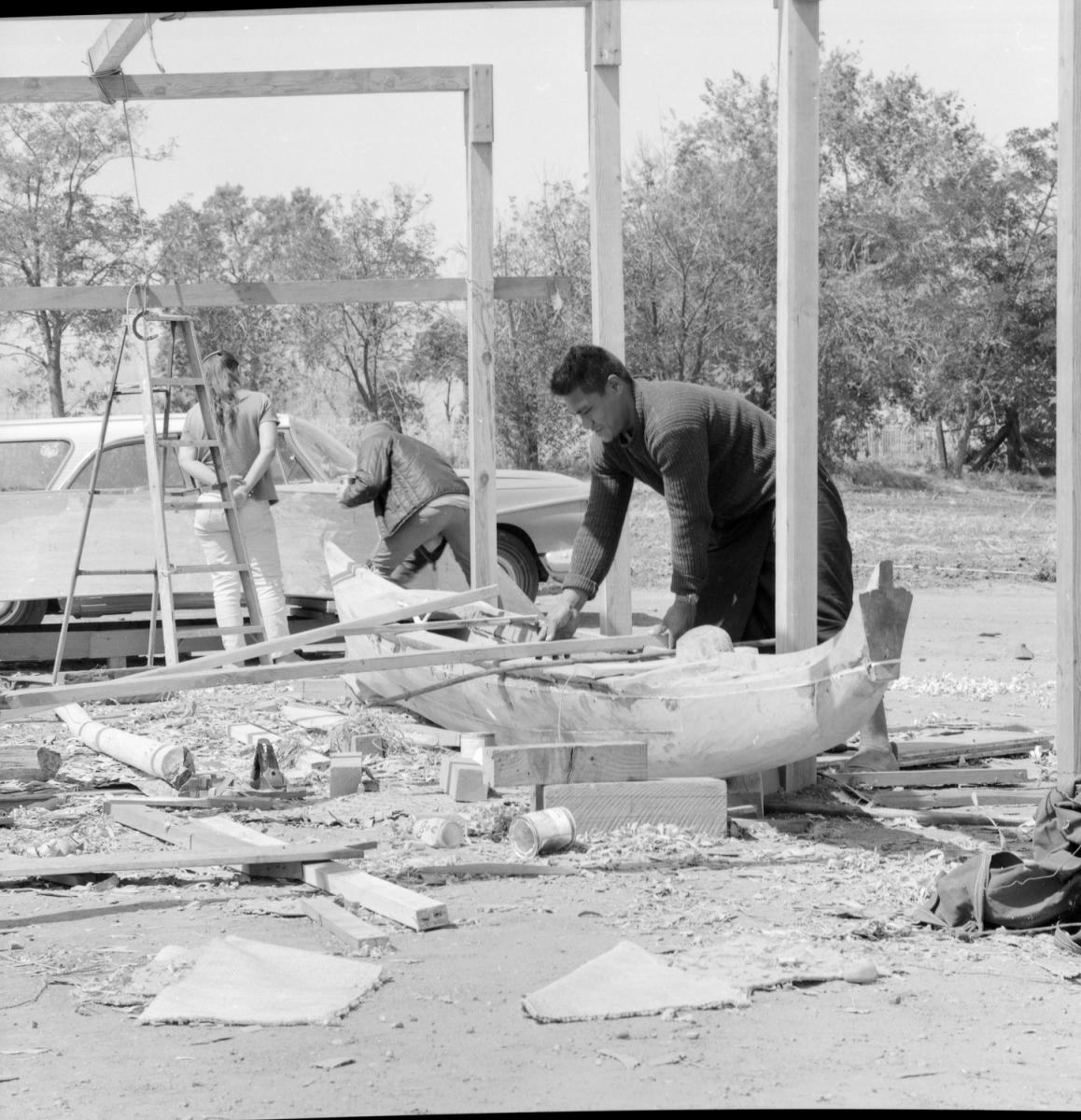 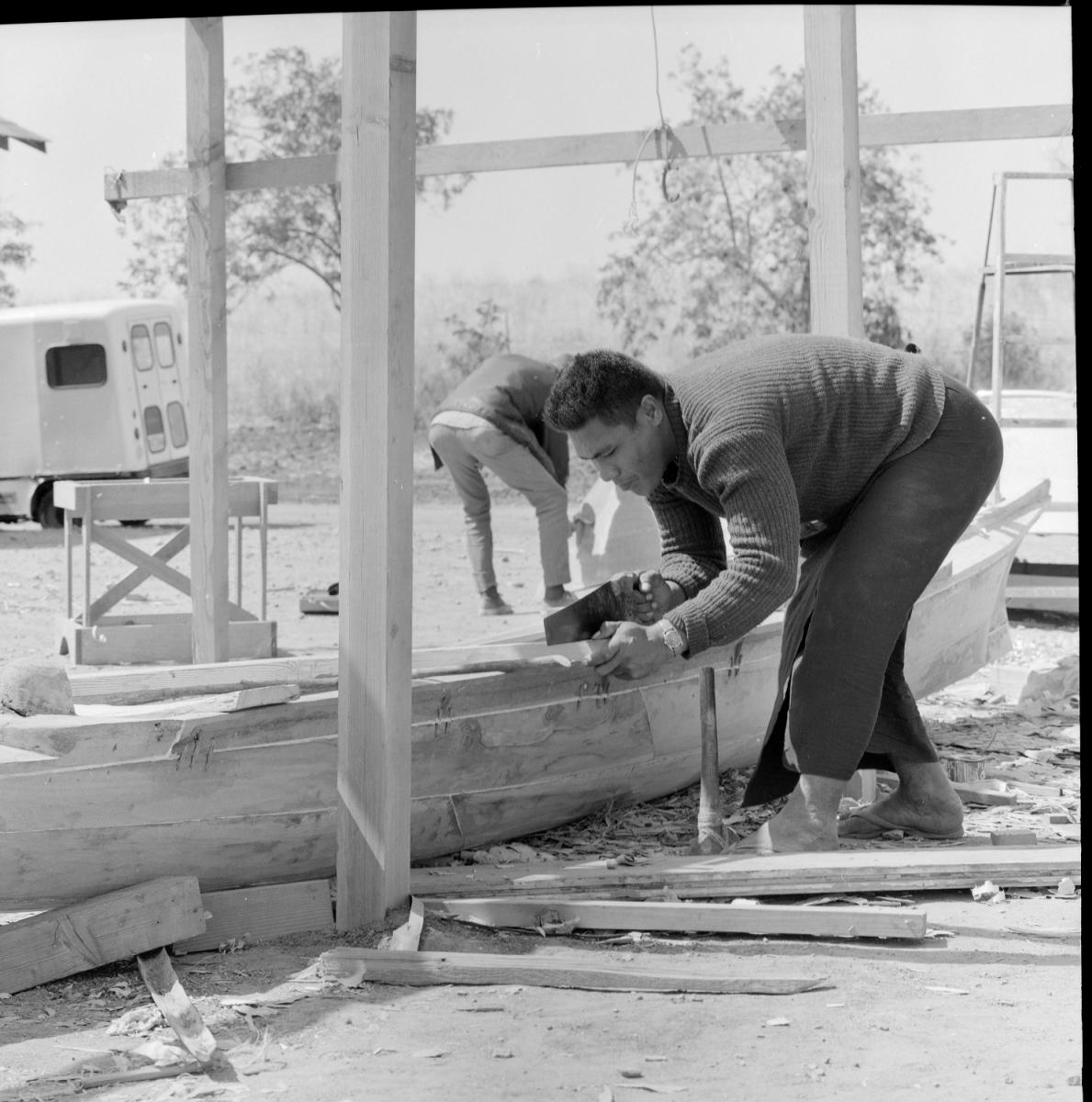 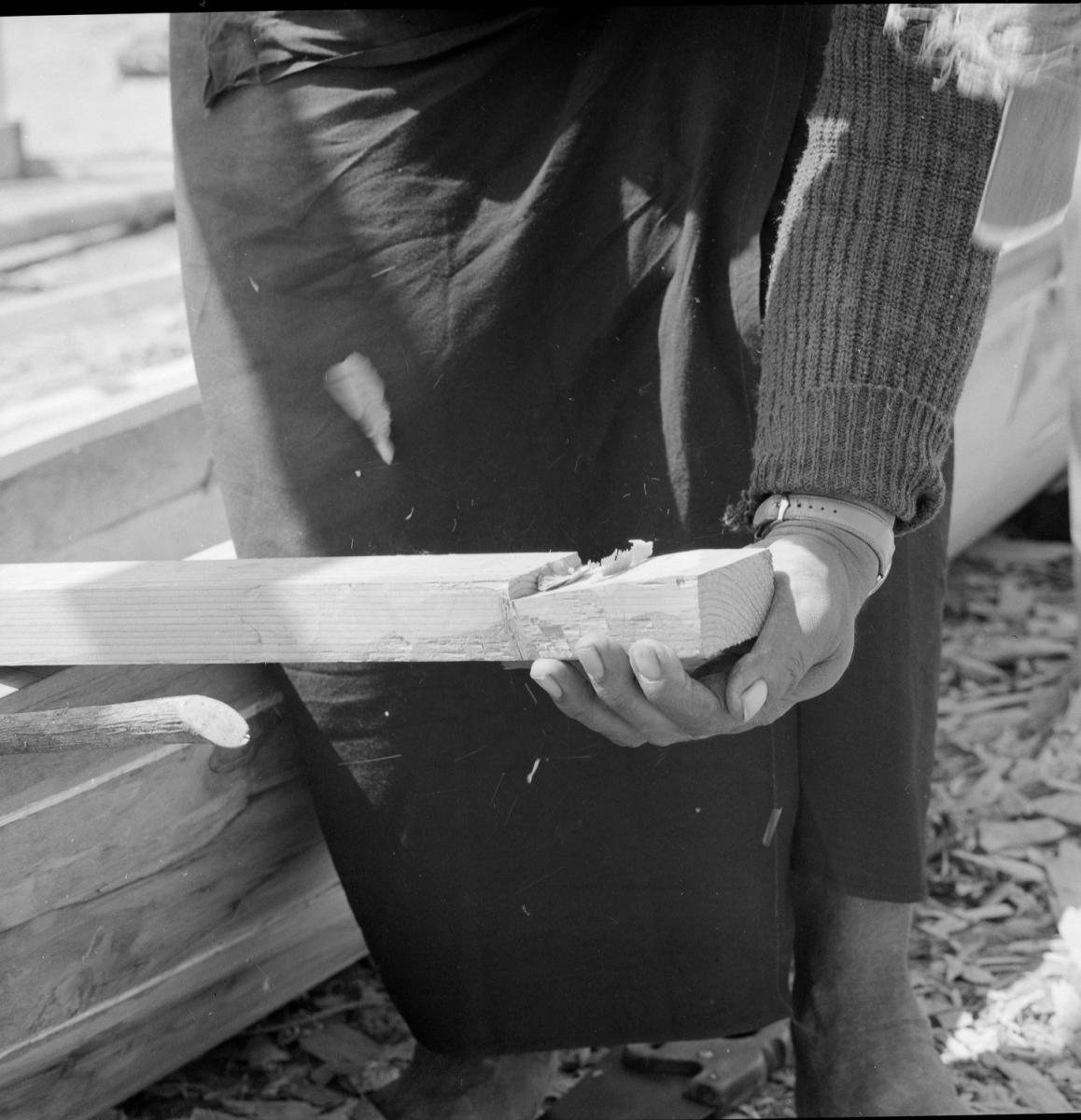 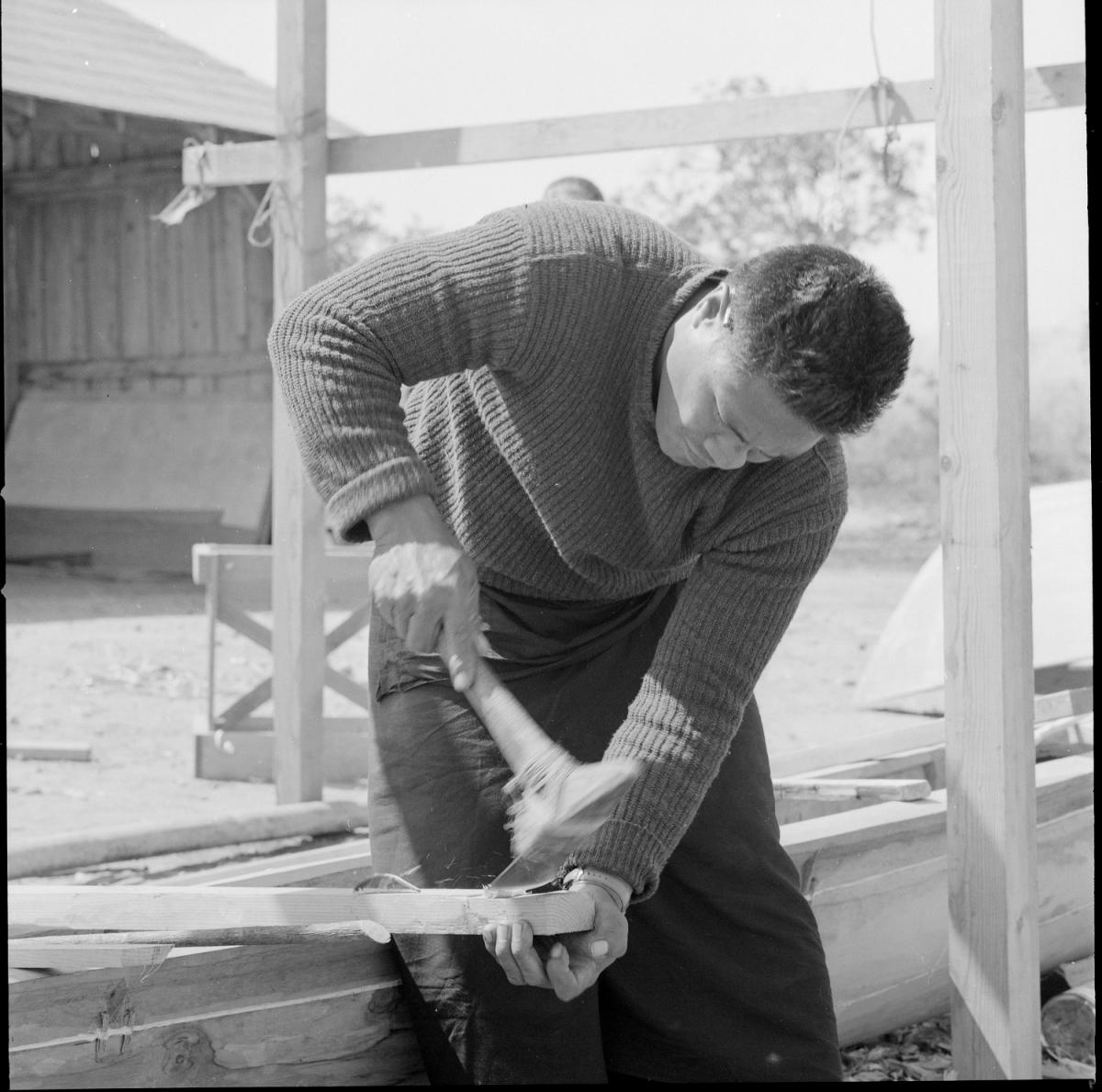